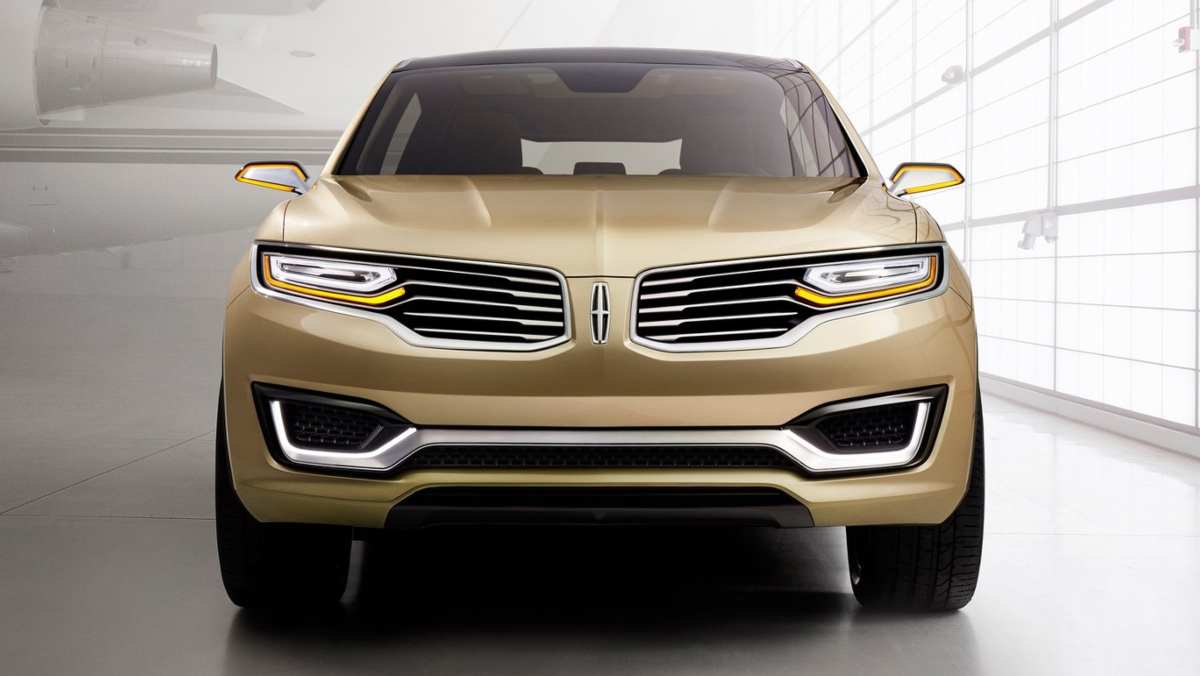 Learn who makes Lincoln cars, where they are made, and other interesting facts.

Looking to buy a Lincoln and want intimate knowledge of the brand? Or perhaps you’re just curious about its origins and current state of affairs? Whatever the case, AutoTribute has you covered.

Not only does this article spotlight who owns Lincoln and where its vehicles are made, but it also presents other interesting facts about the brand that will surely strike your fancy.

As you probably guessed, Lincoln cars are made by the Ford Motor Company. But wait, there’s more!

Lincoln is the luxury brand of Ford in much the same way that Lexus is Toyota’s luxury arm and Cadillac is General Motors’. That means its cars are snazzier and more luxurious than your average Ford, Toyota, or Chevrolet.

If you want to know if Lincolns are good cars, read our detailed assessment of the brand. Otherwise, keep reading to learn quite a bit about its history.

The Lincoln Motor Company was founded in Detroit in 1917 by Henry Leland, after also founding Cadillac in 1902 and selling it to General Motors in 1909. Leland reportedly named the company after Abraham Lincoln, his hero and the first president he ever voted for.

Lincoln started as a contract manufacturer of airplane engines for the U.S. air force during World War 1. It shifted to producing automobiles in 1920 and introduced its first vehicle, the  Lincoln Model L, in 1920.

The company’s high standard for quality made the Model L an instant hit. Unfortunately, due to a tumultuous postwar recession and dissent within its stockholders, it found itself in dire financial straits by late 1921 and was consequently sold to the Ford Motor Company in 1922.

Lincoln was the first “outside” marque to be added to the Ford roster of car brands, initiating Ford’s entry into the luxury market and kicking off a fierce rivalry with Cadillac for luxury car supremacy.

Under the helm of Edsel Ford, Henry Ford’s only son,  Lincoln was reorganized from the ground up, benefiting from Ford’s mass production techniques without compromising the precision craftsmanship the brand was known for.

The next 30 years saw it grow from a small niche player into one of America’s most prestigious luxury brands.

Lincoln is still owned by the Ford Motor Company and continues to serve as its luxury division. The brand is not the market leader it once was, but it’s still alive and kicking.

It stopped making sedans in North America in 2020 to focus on crossovers and SUVs. Fittingly, the Continental (the nameplate that brought the brand to prominence) was the last Lincoln sedan to be produced for the region.

As one of the oldest car brands in the world, the Lincoln Motor Company has designed some truly iconic automobiles. The 1930 K Series greatly improved on Lincoln’s first vehicle, the L Series, and was the first Lincoln worthy of challenging the offerings from Cadillac, Rolls-Royce, and Mercedes.

The company’s biggest breakthrough, however, came with the introduction of the 1936 Zephyr and the 1937 Continental.

The Zephyr was a V12-powered car that ditched the boxy design of American cars of the time for a more graceful European look. It was the first commercially successful car with a modern aerodynamic design.

The Continental Mark I, on the other hand, was the first personal luxury car and is possibly the most important Lincoln car ever made. Featuring a luxurious interior, a sweeping exterior, and meticulous craftsmanship, it quickly became a status symbol and set the standard for Lincoln vehicles for decades.

The second-generation Continental (the Mark II), which was introduced in 1956, elevated the nameplate’s status to unprecedented heights and has gone down as one of the most iconic cars of all time.

In more recent history, the 1998 Lincoln Navigator was the first full-size luxury SUV and proved so successful that it helped kick start the SUV craze. The latest Navigator is the synthesis of the brand’s recent renaissance, as well as its flagship model.

Like many automakers, Lincoln is heavily invested in electric vehicles. The Mark E SUV will be its first all-electric vehicle when it arrives in 2020.

Where Are Lincolns Made?

Lincoln vehicles have traditionally been made in the United States, Canada, and Mexico.

The Lincoln Corsair compact crossover is made at Ford’s Louisville Assembly Plant in the U.S. state of Kentucky for North American consumers, as well as its Chongqing plant in China for Chinese buyers.

The midsize crossover Lincoln Nautilus is manufactured in Oakville, Ontario, Canada, and also at the Chongqing Chinese plant.

As for the Lincoln Navigator, one of the few “real” SUVs you can currently buy, it was produced at Ford’s Michigan Assembly Plant from 1997 to 2009 before switching to the company’s Kentucky Truck Plant. Unlike the Corsair, Nautilus, and Aviator, it isn’t sold in China.

Here’s a summary of everything discussed in this article, plus other interesting facts about the Lincoln brand.

Lincoln has such a rich history that one could write a dissertation about. Here are answers to some other popular questions about the brand that should provide you with more information.

Are Lincoln And Ford The Same?

Not exactly. Ford and Lincoln are two separate car brands owned by the Ford Motor Company. Ford is the company’s mainstream brand, while Lincoln is its luxury brand.

Because they are owned by the same company, Ford and Lincoln vehicles are often mechanically related and built in the same manufacturing plants.

Are Lincoln And Buick The Same Company?

No. While they both compete in the luxury car segment, Lincoln and Buick are distinct brands owned by different companies.

Lincoln is the luxury division of the Ford Motor Company, while Buick is owned by General Motors.

Is Lincoln Going Out Of Business?

No. Lincoln is a smaller, less prominent brand than it was before the 1990s, but the brand isn’t being discontinued.

Lincoln’s decision to stop making sedans in 2020 to focus on SUVs is a smart strategic move that pivots it away from a dying segment towards a surging one.

Lincoln is a luxury automaker that became part of the Ford Motor Company in 1922. It was a prominent premium brand through to the 1980s, introducing such iconic models as the Zephyr and Continental.

Lincoln vehicles are, therefore, made by Ford at the company’s various manufacturing plants in North American and China. They are sold in those regions plus several other markets around the world.

Despite being smaller and less prominent than it was in its heyday, Lincoln continues to be a respected luxury brand with an increasingly compelling vehicle lineup. The electric vehicle revolution marks a new chapter for the brand and presents an opportunity for it to become a luxury car leader once again.

Now that you know who makes Lincoln cars, how about learning who makes Genesis cars? What about Infiniti or Acura?