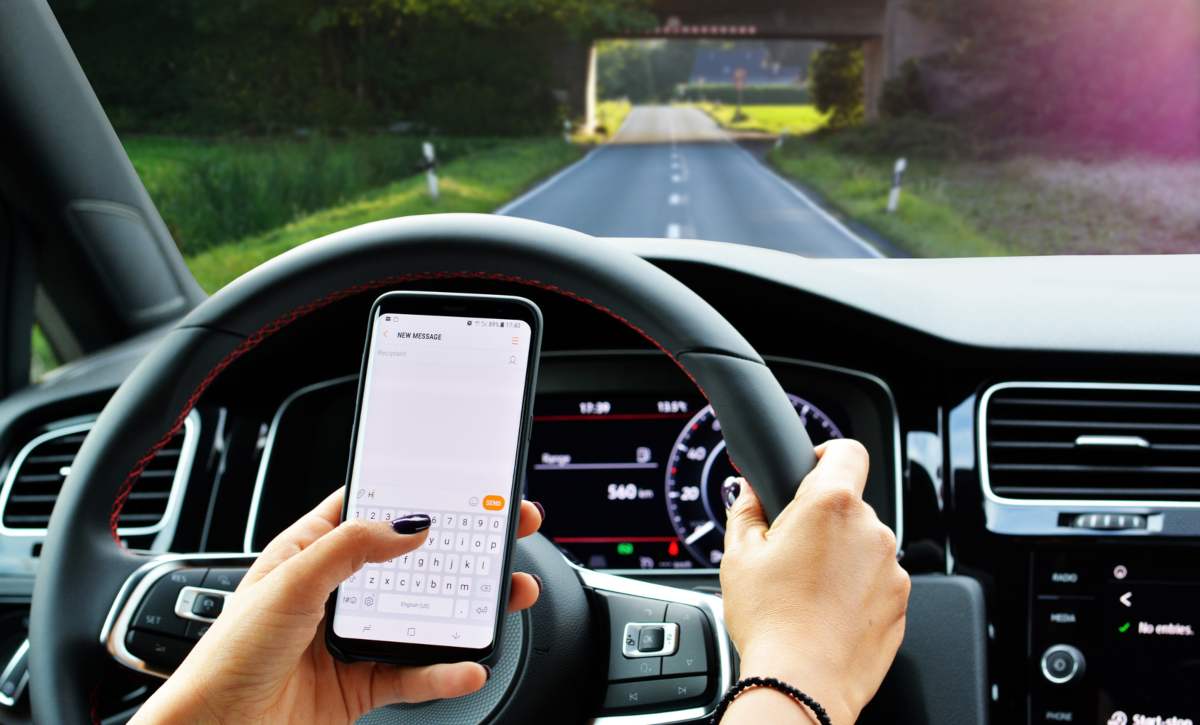 No judgement, here: If you really want to order that Big Mac with super-sized fries and a Coke, an apple pie, and a large milkshake, go for it.

We’ve all been there. Grant it, every doctor in the land will tell you it is categorically a bad idea. You will suffer from eating that meal even once. And you will be ashamed of yourself when you’re done. It is still your life, your choice. You do you.

Other bad habits are far more consequential. They don’t just involve you — they endanger everyone around you. I’m not talking about that ill-advised chest tattoo that nobody needed to see. I am referring to the kinds of bad habits people do when driving a car.

At minimum, bad driving habits are going to lead to you needing auto body repairs that could have been avoided. Other consequences are fines and loss of license. Those consequences pale in comparison to the human toll of bad habits. Here are a few we simply can’t afford:

I get that sometimes one needs to take prescription medicine in the morning before commuting to work. When that medicine can make you dizzy or drowsy, you need to get an Uber and be done with it. You do not have an excuse to operate a motor vehicle while impaired even a little.

There are many ways to be impaired. There is no way to reverse the deaths caused by driving impaired. No one needs another tear-filled apology after the fact. We need all drivers to grow up and stop making excuses. for driving impaired, period.

At this point, you might hear the voice of a parent or teacher insisting that you sit up straight and stop slouching. They probably didn’t know it. But they were giving you driving advice that has the potential to save lives.

Today’s automobiles have both front and driver’s side airbags. People suffer injury from those airbags when there is an accident while the driver is leaning forward near the dash, or propping up on the door. When the driver is out of position and injured by the airbag, they lose complete control of the car. They are no longer in a position to steer or break.

The real question is why drivers find themselves in those bad postures in the first place. If they drove like that for their driver’s exam, they would be licensed.

Drivers know this fact but just choose to ignore it. Even without the airbag, a driver cannot react as quickly when slumped or in any other bad posture.

Most drivers slouch or lean when they are fatigued or drowsy. What they should do is stop, stretch, and maybe get something to drink that will help wake them up.

When you find yourself slouching to hold yourself up, you should stop and rest until you don’t need to slouch.

Statistically, teen drivers are twice as likely to have a fatal accident if they have even one passenger in the car. However, if you think it’s just teens that are responsible for fatal accidents, think again.

These days, mobile phones are the most popular, deadly distraction for everyone. All the major phones from all the major platforms have hands-free modes, yet this doesn’t stop people from interacting with screens while they drive.

The problem with distractions is the same as with intoxicants — you can get away with it often, and each time a person does it without a harmful consequence, he or she becomes emboldened to do it again. Pretty soon, one simply cannot see the point of such an overcautious restriction.

No one takes on a restriction they don’t feel like they need. If they drove while texting before, they should be even better at it now. That’s how accidents happen, and how people unnecessarily die.

So in summary, if your stuck in traffic, try to resist unlocking your phone to check your messages or to play a game. It’s just not a great idea. Wait until you get home and you can play as many games as you like.

This is not judging. It is probably a bad decision to wear those bell bottoms to a job interview, but that is entirely up to you.

Once again, this is not a judgement — it is a plea! Don’t drive impaired! Don’t drive with posture that will hinder your reaction time! And don’t drive distracted! No excuses. No exceptions.

The 10 Best Ceramic Coatings For Cars

Sedan Vs SUV – Which Is Better For You? 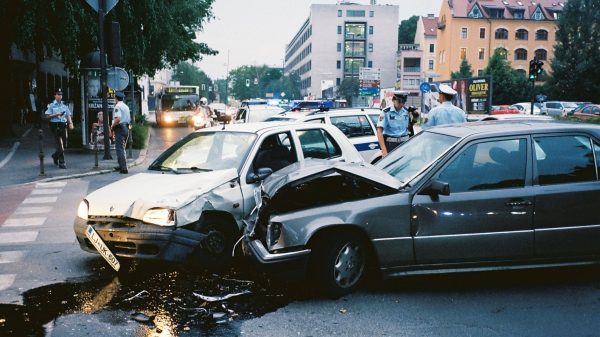 5 Most Common Causes of Auto Accidents in the 2020s

Auto accidents are one of the most common causes of personal injury in the U.S. alone. After all, there’s an awful lot of cars... 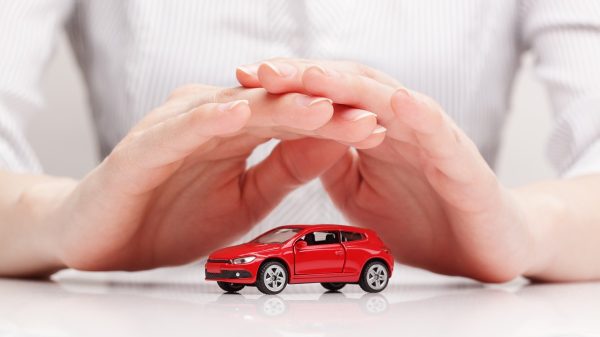 How to Make Your Car Safer

Cars have become a primary form of transportation around the world. If you own a car, chances are you spend a lot of time...

Why do people still drink and drive?

We find out why drivers still get behind the wheel drunk. Most of us are disgusted at the idea of driving under the influence... 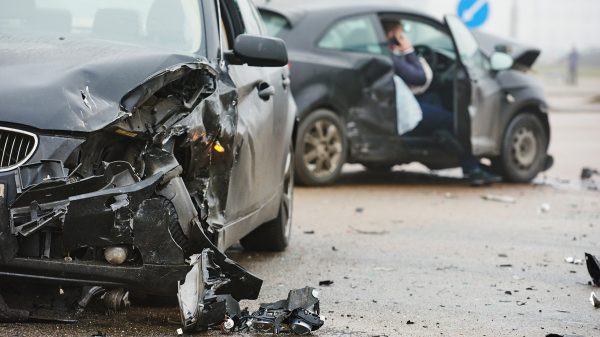 Life is full of unexpected things, and sometimes your life might turn upside down in a matter of seconds. Car accidents are a part...