Find out who makes Infiniti and where its vehicles are made.

Most people who have heard of Infiniti know that it’s a car brand; however, not many know who owns and makes it and where its vehicles are made. If you’re thinking about buying an Infiniti, read our analysis of the brand to see just how good its cars are.

This article mainly focuses on the brand’s origins, its owner, and where it’s made.

We’ll jump straight to the answer: Nissan owns Infiniti. More specifically, Infiniti is the luxury division of Japan’s Nissan Motor Company and competes in the premium luxury segment with the likes of Lexus and Acura.

If you want to learn specifically about Nissan and how good its cars are, read our analysis of the brand.

Now that you know who makes Infiniti, how about a brief history of the brand?

Infiniti was officially founded in 1987, though the idea of the brand was conceived in 1985.

Japanese brands of that period had a great reputation for making affordable and reliable vehicles in North America; however, seeing that it was the European luxury car brands that were making all the money, they decided to leverage their solid reputation for dependability to become players in the highly lucrative luxury car market.

Hence Nissan gave birth to Infiniti to take on the likes of BMW, Mercedes, Audi, and Cadillac, in much the same way that Toyota and Honda created Lexus and Acura, respectively, and Hyundai created Genesis.

The Infiniti logo is believed to symbolize the brand’s never-ending pursuit of innovation and advancement, as represented by the two lines that lead into an infinite point on the horizon.

However, some believe those two lines form the shape of a mountain to honor Mount Fuji, a landmark that represents the apex of quality, sophistication, and technical advancements in Japanese culture.

Even though Nissan’s new luxury brand came into fruition in 1987, it wasn’t until 1989 (1990 model year) that it introduced its first models, the Q45 sedan and performance-oriented M30 coupe. It followed them up one year later with a small sports sedan called the G20.

Infiniti grew its model lineup throughout the 1990s, providing consumers with sleek, sporty, and surprisingly affordable luxury vehicles. Recognizing the potential of the luxury SUV segment, the brand was one of the first to introduce a luxury SUV, the QX4.

Infiniti hit its stride in the early to mid-2000s, when they debuted the fantastic G35, a luxury sedan that many driving enthusiasts and automotive journalists considered superior to the luxury car benchmark at the time — the BMW 3 Series — in just about every way.

Having made a name for itself in North America, the brand expanded into the European and Chinese markets in 2008 and 2013, respectively, becoming more of a global player. Interestingly, Infiniti isn’t present in Japan (at least not in name), even though it’s the home country of parent company Nissan.

As mentioned in the previous section, Infiniti is the luxury marque of Nissan, developed to compete with other premium brands such as BMW, Mercedes-Benz, Audi, and Lexus.

Basically, if you’re looking to upgrade from a Nissan, the idea is that you will buy an Infiniti instead of a BMW, Lexus, or another premium marque.

Today, Infiniti mostly offers crossovers and SUVs, which is understandable seeing as they are the most popular vehicle segments. This includes the QX50 (a successor to the QX4) and the QX80, a true, body-on-frame SUV.

Considering declining popularity of sedans and coupes, its car lineup has shrunken to only the Q50 and Q60, the successors to the G35 sedan and coupe, respectively.

Infiniti has sold over 1 million vehicles since hitting the market back in 1989, with the U.S. accounting for the majority. Even though it is sold in Japan and other Asian countries besides China, some of its models such as the G and Q sedans have been rebranded as Nissans.

The  Q50 sedan, for instance, is known as the Nissan Skyline in Japan.

Where Is Infiniti Made?

Despite being primarily geared towards the North American market, Infiniti cars have traditionally been made in several places around the world. The brand’s sedans have mostly come from Japan, while its crossovers and SUVs are sourced from Mexico, the USA, and Japan.

The Q50/Q60 sedan and coupe are manufactured at Nissan’s plant in Kaminokawa, Japan; the QX50 compact crossover is made in Mexico; and the QX60 midsize crossover is assembled in America, in Smyrna, Tennessee, to be exact.

As for the massive QX80, it is the only Infiniti SUV made in Japan. It is essentially the luxury version of the Nissan Armada.

Here is a collection of fun facts that in many ways summarize everything we covered in this article.

Still want to know more about Infiniti? Here are answers to some popular questions about the brand.

Is Infiniti A Rebadged Nissan?

No. While both Nissan and Infiniti are owned by the same company and share parts, they are two distinct brands serving different markets.

Nissan is targeted at mainstream car buyers, while Infiniti produced luxury vehicles. As such, they have different designs, features, and even engineering.

What Are Infiniti Cars Known For?

Infiniti cars have traditionally been known for their understated upscale styling, spirited performance as embodied by the original G35 sedan, and luxury features. They are also relatively affordable, at least when compared to European luxury brands such as BMW, Mercedes-Benz, and Audi.

Is Infiniti A Dead Brand?

No. While less popular than it was in its heyday in the 2000s and early 2010s, Infiniti is by no means dead.

Parent company Nissan has set out to restructure the brand and bring it back to prominence, with plans to infuse it with new models and technologies that capitalize on the shift towards electrified and autonomous vehicles.

Who owns Infiniti? Why, Nissan, of course.

Seeing the money-making potential of the luxury car segment, the Japanese automaker sought to provide mainstream car buyers an affordable, more reliable luxury alternative to the likes of BMW and Mercedes. Thus was born the brand known today as Infiniti.

Infiniti has grown from humble beginnings in 1985 to become a global marque offering a line of competitive luxury cars and SUVs. With the age of electric cars now in full swing, the company is looking to reinvent itself and become a more aspirational brand than it has ever been.

So, once again, who makes Infiniti? Nissan is the owner and maker of Infiniti and all its vehicles. Where is Infiniti made? Depending on the model, either Japan, Mexico, or the U.S.

How Long Does A Car Inspection Take? Find Out

The 10 Best Rubbing Compounds For Cars 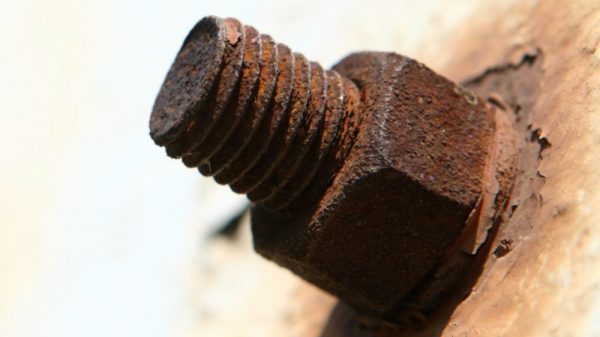 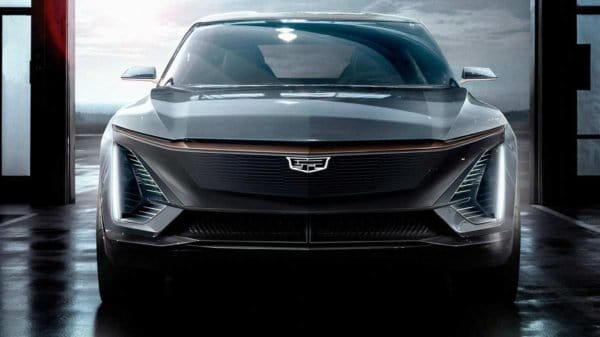 Who Makes Cadillac? Get The Facts

Learn who makes Cadillac, as well as other interesting facts about the brand. There have been so many partnerships, alliances, separations, bankruptcies, and brand... 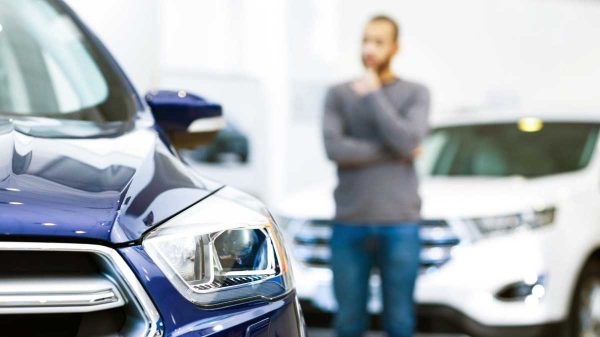 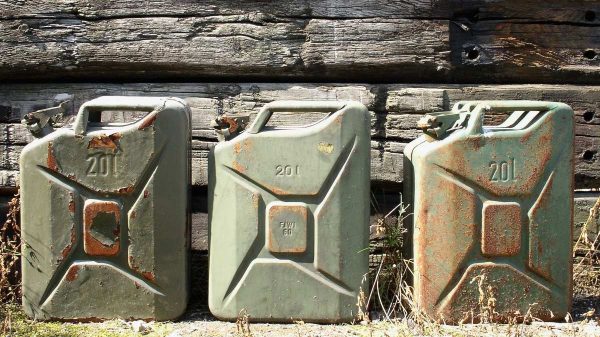 How To Dispose Of Old Gas The Right Way

Learn how to dispose of old gas properly and safely so that you don’t damage the environment or get a fine. It will be...