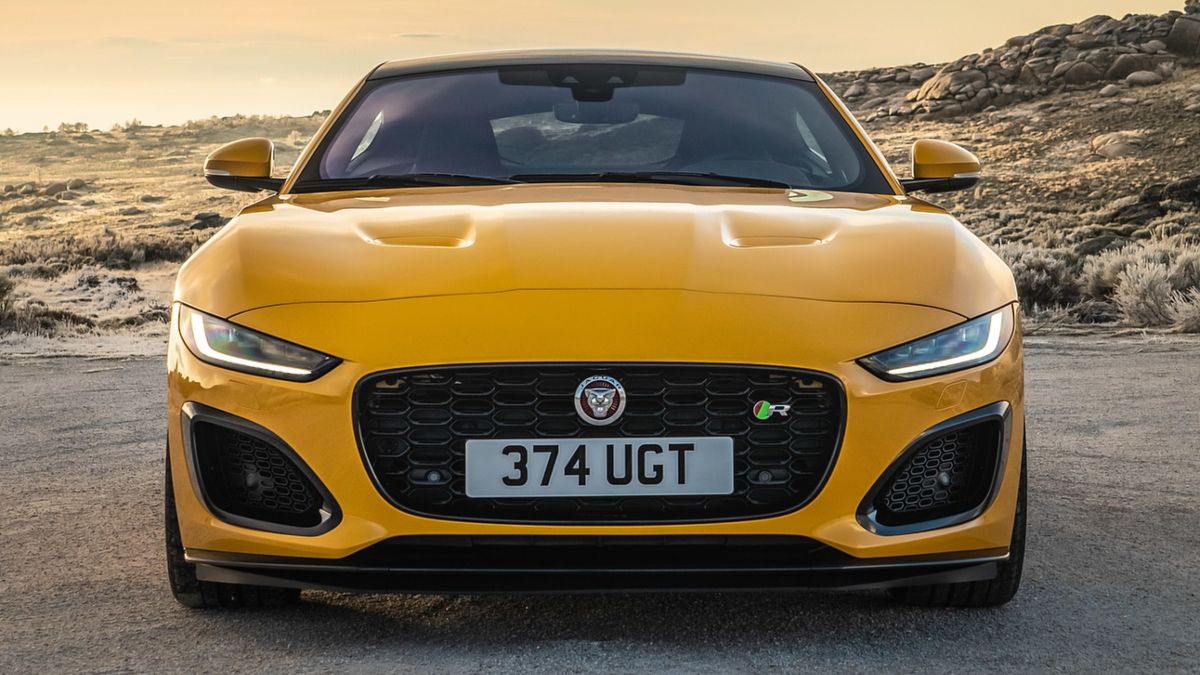 Who owns Jaguar Cars, and where are Jaguars made? Time to set the facts straight.

Like Mercedes-Benz, BMW, Audi, Cadillac, and other contemporaries, Jaguar has been making cars for a very long time and is pretty good at it. Not only are Jaguars easily recognizable, but they have also become synonymous with luxury and performance.

Related: Are Jaguars Good Cars? Are They Reliable? An Honest Assessment

In this guide, we explore the history of Jaguar, including the various companies that have owned it over time, as well as where its vehicles are made. You will also learn other interesting facts about the brand that you probably didn’t know.

Jaguar has been owned by several companies over the course of its life, both as a result of mergers and acquisitions.

The automaker traces its origins to the Swallow Sidecar Company, a manufacturer of motorcycle sidecars founded by William Lyons and Williams Walmsley in 1922 in Blackpool, England.

Swallow Sidecar Company later changed its name to ‘S.S. Cars Limited’ In 1935, the same year it introduced the SS Jaguar 2.5 litre Saloon and SS 100 and SS 90 sports cars, the first vehicles to be called Jaguar.

These models quickly gained notoriety for their sleek and beautiful styling, so much so that the company once again changed its name to ‘Jaguar Cars Limited’ in 1945 to better reflect the qualities of the vehicles it was making and aspired to make and disassociate itself from the Nazi SS of World War 2.

Jaguar introduced a series of successful luxury cars, sports cars, and race cars in the 1940s-1960s that solidified its reputation as a premier automaker, including the elegant and fast XK120, the C‑Type racing sports car, the pure-bred D‑Type race car, and the stunning E-Type.

Because of financial difficulties, Jaguar was spun off from British Leyland in 1984, becoming its own company once again.

Looking to establish a luxury division to complement its struggling Lincoln brand, Ford Motors acquired the company in 1999, making it part of its Premier Automotive Group, along with Land Rover, Aston Martin, and Volvo Cars.

Related: Are Lincolns Good Cars? Should You Buy One? Find Out

Jaguar never made a profit under the American automaker’s ownership and was consequently sold to Indian automaker Tata Motors in 2008, along with Land Rover.

Under Tata’s helm, Jaguar enjoyed greater autonomy than it did under Ford and underwent a sweeping modernization of its designs, platforms, and technologies, a byproduct of which was the I-Pace SUV, its first-ever electric vehicle.

Today, the storied British automaker produces some of the best luxury cars, SUVs, and sports cars, matching or even surpassing key rivals such as Mercedes-Benz, BMW, and Audi in luxury, tech, and performance. It announced in 2021 that all Jaguars will be electric by 2025.

Jaguar has introduced many iconic vehicles over the decades, ranging from road-going sports cars and luxury sedans to pure-bred racer cars.

Here is a collection of the most iconic, memorable, and important Jaguar cars of all time:

Where Are Jaguars Made

Jaguar is a British automaker through and through despite being owned by several foreign companies over the last three decades, Tata Motors and Ford. Jaguar Land Rover is headquartered in Coventry, England, and its main manufacturing plant is in Birmingham.

In addition to England, Jaguars are manufactured in Austria, China, and India. Here are the factories where each model is made:

Most of these plants also make Land Rover and Range Rover vehicles. Moreover, some Jaguars were made in the U.S. when Jaguar was owned by Ford.

*Knock-down kits are a collection of parts that are manufactured in one area (e.g. England) and transported to another area (in this case, India) for final assembly.

Jaguar has been around for so long and has done so much that it would be difficult to highlight all its accompaniment in one succinct, easy-to-digest article, so we’ll do the next best thing and present you with other interesting facts about the automaker that you might not know.

If you’re looking to learn more, here are answers to other popular questions about Jaguar cars and SUVs.

Is Jaguar Fully Owned By Tata?

Yes. In 2008, Tata Motors acquired full ownership of both Jaguar and Land Rover from Ford Motors for $2.3 billion (£1.7 billion). The Indian automaker then established Jaguar Land Rover Limited, a wholly-owned subsidiary registered and headquartered in England.

Is Jaguar An Indian Company?

No. Even though Jaguar is currently owned by Indian automaker Tata, the company was founded in England, still has its headquarters in England, and designs and manufactures most of its vehicles in England.

Tata gave Jaguar a lot of autonomy after acquiring it from Ford in 2008.

Are Jaguars Made In China?

The Jaguar XE and XF sedans and E-Pace crossover are currently the only Jaguar models made in China. Built for Chinese buyers, they are not exported to North America, Europe, or other world markets.

Jaguar is a storied British carmaker known for making some of the best luxury cars and sports cars, having blessed the automotive world with such iconic models as the XK120, C-Type, E-Type, and D-Type.

The company has a modern lineup of compelling cars and SUVs and fosters ambitions of becoming an all-electric car brand by 2025.

Where are Jaguars made? Modern Jaguars are made in several places around the world, namely Birmingham, Solihull, and Wolverhampton, England; Graz, Austria; Changshu, China; and Pune, India.

If you found this guide informative, you might also want to know who makes Acura, Infiniti, and Genesis.